Oh, lists! We all love them, we are all crazy about them, we all write them down. This Sunday I decided to share with you my list with my top-choices from all the February releases. I do this monthly list for quite some time, and usually my top tens turn to thirteens and plus, and it is the case again for February. For me last month has been very hectic in terms of new releases, however I must admit that few really caught my attention. And yes – they were NOT the most popular names. I selected fifteen albums which I think deserve high praise. I could list twenty or thirty, but quantity didn’t mean quality in February.  I didn’t include here the WACHENFELDT record, simply because it was released independently originally in 2017, and re-released by a label in February 2019. However it is a stunning album, so go listen to it as well!
Below are my choices of the finest of the finest – 15 records released in February 2019, in no particular order. What’s in your list? 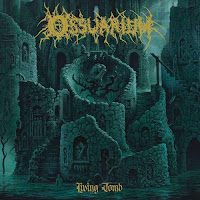 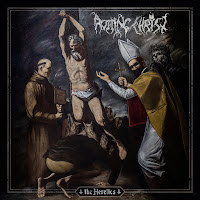 Got me instantly. Rotting Christ seem to be back in great shape (for me) after couple of albums which really didn’t make me impression. The Heretics is the typical RC, with melody, chants and breakdowns into their unique atmosphere. 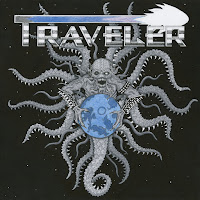 The heavy metal as it must be. So nostalgic, so 80s, so good. 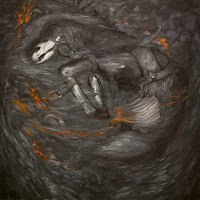 It is the border between living, dying and existing. So emotional. Longing, sorrowful, sad. Black. Metal. 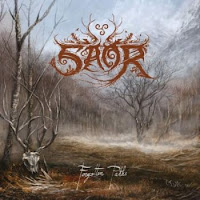 
If the previous record was cheesy, now SAOR returns with mind-blowing BM with folk motifs, better sound and much enjoyable tunes. 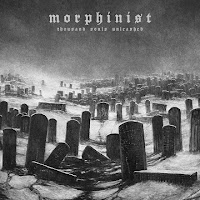 Atmospheric as always, Morphinist delivers another BM gem in his long catalogue. Loved it at first listen. 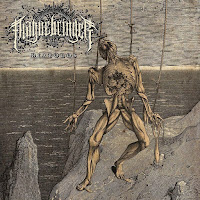 Tech death of mindless number of chords and notes per minute. 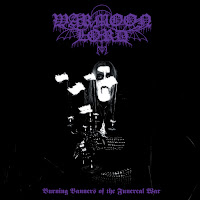 This record seems to be among the finest BM albums I listened most recently. Winter. Funeral. Moon. War. 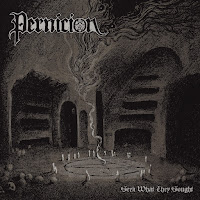 I usually put here full-lengths but Pernicion’s EP is fkn glorious.  It is just a crushing sick DM EP with hallucinative lead guitars… 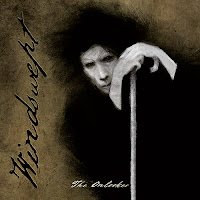 I don’t think Roman Saenko has ever disappointed. Blasting BM. 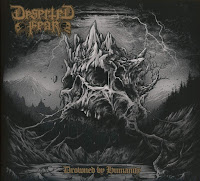 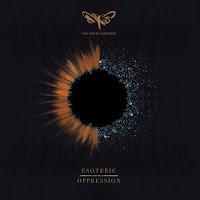 SUPERB album, so deep, so emotional. Every tiny tune, every tiny moment is an experience. 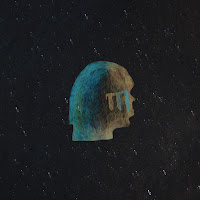 Delusional…Still the vocals are not my style. 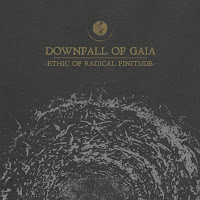 DOG this time made it superb. If in the past they somehow were too post-black, now they sound much more mature, dark and tight. And yeah, the vocals now are just right for me, and the joyful tremolos are less. STUNNING record. Iceland has always brought good UG music to the world. Originally it didn’t grab my attention, but I decided to give Kaleikr a second chance. Well their progressive death/black made it to this chart in the very last moment of deciding…