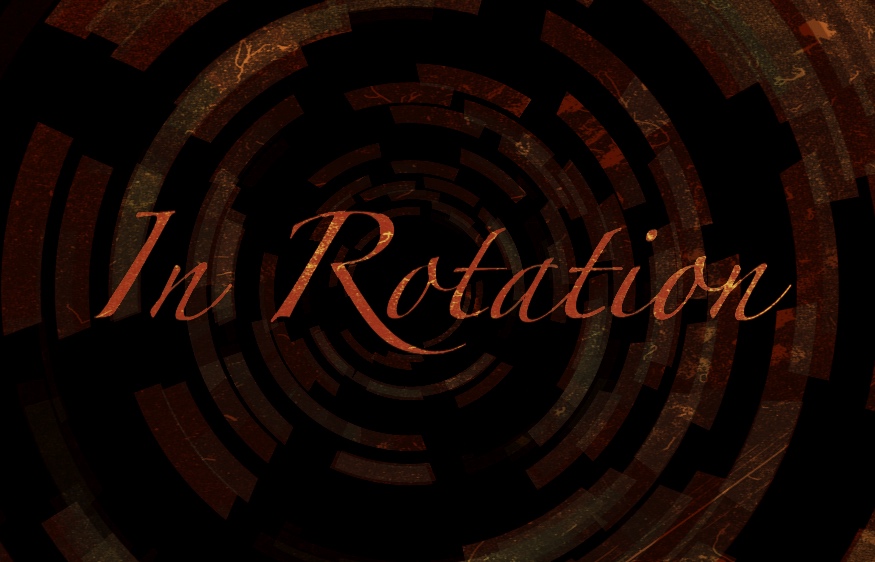 IN ROTATION: Our most played albums in APRIL 2019 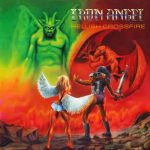 Because: Probably one of the greatest Speed Metal albums of all time. Has to be in every Metal fans collection. Old School rules!

Because: One of the most underrated, criminally ignored Sleaze Rock albums ever. If this was released three years earlier, things may have worked out much different. But yeah, fucking drugs and 80’s glam rock took out a lot of talent.

Because: The title track to Gone Shooting. That Ed Repka cover art and Thrash Metal. It’s not flawless, but man there’s just something about this album that appeals.

Because: It’s their best album. CLUTCH are awesome, but man have they chased the tail of the Tyrant even since ’04! 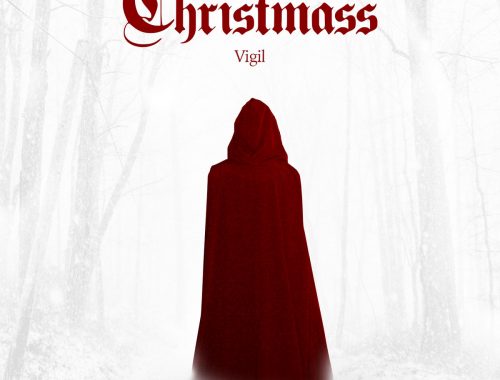 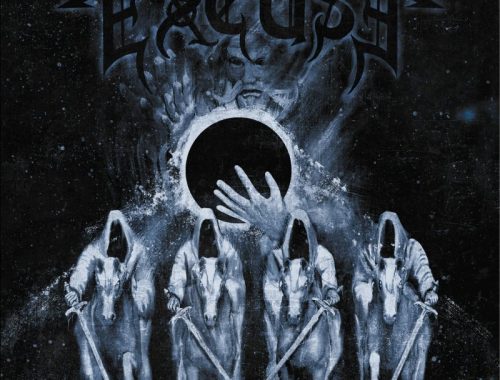 Excuse – Prophets From The Occultic Cosmos