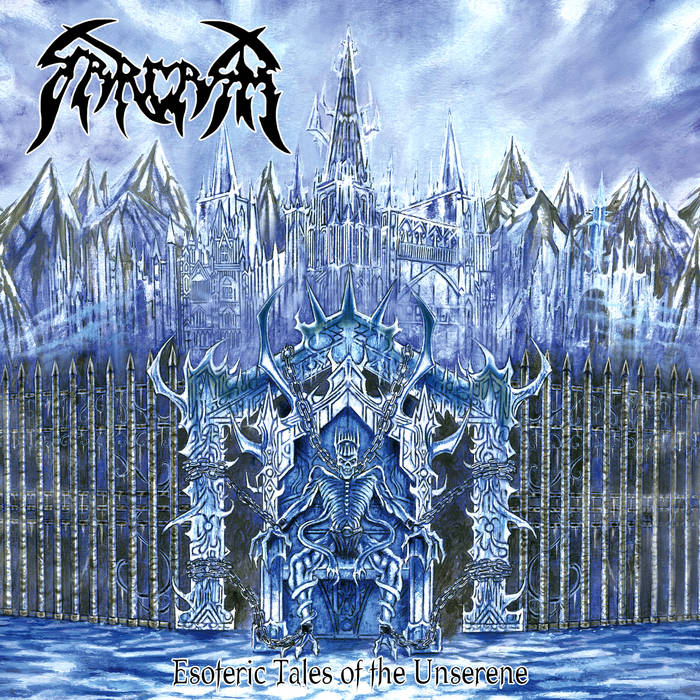 Sarcasm – Esoteric Tales of the Unserene

I listened a lot to SARCASM’s debut full-length “Burial Dimensions” (2015) this summer. Absolutely untouchable great melodic black metal album. I love this album. However I’m not a fan of band’s following “Within the Sphere of Ethereal Minds” (2017) as it has big change in the direction of the band, stepping into more melodic death metal fields, changing the sound of the production, and overall – an album not hitting me into the guts. That’s why I was really expecting to see what the Swedish veterans have prepared in 2019. Almost 30 years of the band’s start (in 1990-1994 and then again since 2015), and with two of the original members – Heval on vocals, and Anders on guitars, here comes their third – “Esoteric Tales of the Unserene”. The other musicians participating in “Tales” are Peter (guitars, since 2015),  Jonas (bass, 2016) and Alvaro (drums, 2017). 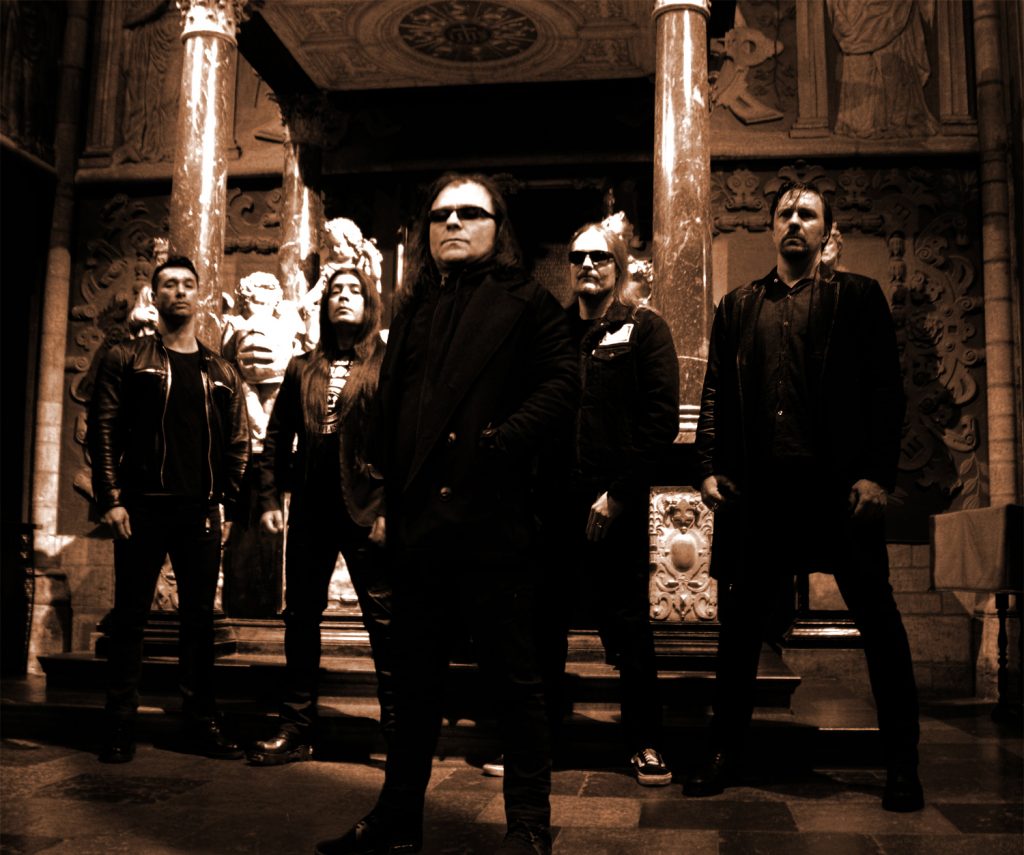 “Esoteric Tales of the Unserene” consists of eight tracks, total playing time of 36 minutes and great artwork. I like the sound production more than in “Minds” – it is colder, northern. Probably these are the best facts I can say about the album. Wait, what? “What do you mean”, you will say? I had high expectations about the record, but they weren’t justified. SARCASM continued to drown into the melodic death metal swamp, without bringing anything extraordinary and memorable. On the contrary, even though the tracks are having regular longitude, they went a bit hard and boring for me. The first two tracks – the opener “Vortex of the Vultures” and “Parochial Past Resonates” are having identical structure, beginning in blasting tempo and main solo riffs, and then in the middle slow down with some chopped rhythm, in order to finish as they began. “Flesh Was Carved Out From Seven Faces of God” begins very promising but it suddenly falls into the trap of chopped torturing slow death metal mediocre track. “Flawless Anomalies” brings back the fast tempo and solo works, but again it can’t convince me at all. “Revolution of Consciousness” is good track although it is just in the same pattern as I listened so far. The same goes till the end of the album with the rest tracks. That’s why I prefer to stop here, as I’m sure you got my point. SARCASM simply couldn’t deliver what is expected for a good melodic death metal album, despite of the good lead guitars work. The overall feeling of the compositions didn’t quite get there where my heart could beat faster. Well, I’m still not dead and I can feel the good music. And if I make (an unfair) parallel with NECROPHOBIC’s awesomeness “Mark of the Necrogram” (just for the sake of both bands being in the same field), then the score points simply go down a lot and faster down for SARCASM…

After all, I’ll just simply go and play again my favorite “Burial Dimensions”. As per the new SARCASM’s effort “Esoteric Tales of the Unserene” – well, you can judge by yourself. 5/10 Count Vlad

5/10 Floating in the sea of mediocrity
**Please support the underground! It’s vital to the future of our genre
#WeAreBlessedAltarZine
#TheZineSupportingTheUnderground

The Rite – Liturgy of the Black