So I decided to talk about these two bands. EIGENSTATE ZERO from Sweden and POROSL from Russia.

So let me start… 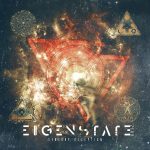 To start… I didn’t find too much about the band, or better saying the one-man-band behind EIGENSTATE ZERO. The person behind the band is Christian Ludvigsson. Couldn’t find if he had other bands or if it is in other bands. But let me start to talk about music. This is a Death Metal album. In the Swedish way, yes it’s true. I can listen to some influences here and there. Maybe the correct is to say that reminds me of a few bands. Eheheheheh. Edge of Sanity, The Haunted (first albums), some Hypocrisy and all these mixed with some prog music in all album. The album is quite big, to be honest, I’m not complaining, it is just… Not so normal these days, especially in the Death Metal music style. 13 songs. Yap. 13 songs, that made me “transport” to a world of diversity, very good songs, very good riffs, a good voice, by the way, some not common instruments on a Death Metal album, like for example Vox continental, wind instruments and xylophone. They didn’t appear to many times, but when they appear… They fulfill the “empty” spaces in the music. The songs, in general, can be melodic but also brutal, not just because of the blast beats but because of the “weight” of the riffs/songs. I thinking now… I cant advise just one song, or two, or even three… Why? Well… Simple. This album is a complete sequence. Not just a song, another song, one more song, and another song… I advise you to check this band. Congratulations Christian Ludvigsson for this amazing album and thank you a lot for the promo CD.

I found this band because a very special friend told me (Thanks a lot, really, thanks a lot). Well, to be correct and honest, the reco that I got was about another band and I check it. And… I found POROSL, and this one is a side project of them (OSS NEBES). So, I decided to check them too. And… So good. This album is divided in 4 songs. And… The atmosphere, the ambiance, the feeling, the sensation while listening to the album… Is simply… Excellent. Yes, it was, yes it is and will be every time I decided to listen to. The album starts… My ears started immediately to feel pleasure. The harmony and the feelings transmitted by the music are amazing. It’s true that the riffs are not technical or elaborate but… It doesn’t matter. The feeling is on the song. That, for me, is much more important. The second song appears… It is slower, more “felt”, more “unique”. The melody is… Simply peaceful. Then, the third and the fourth song. I was so “inside” the music and listening to more details, more small passages when I noticed that, I was listening to the album already for the fourth time. I didn’t notice the time passing by. That… It was amazing to me. Go. Listen to this Atmospheric Black Metal band.

Don’t forget to support the bands.

Till next #BAZFriday
The Key Keeper 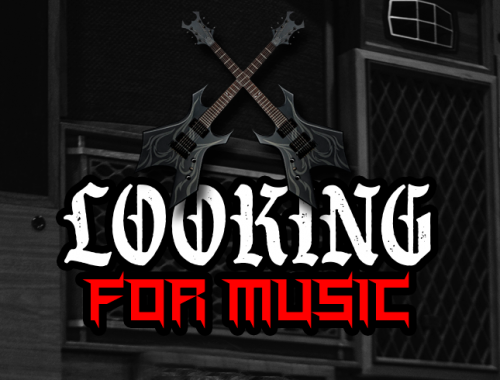 Drawn Into Descent – The Endless Endeavour 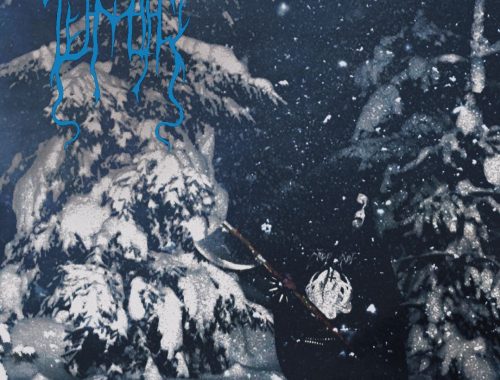