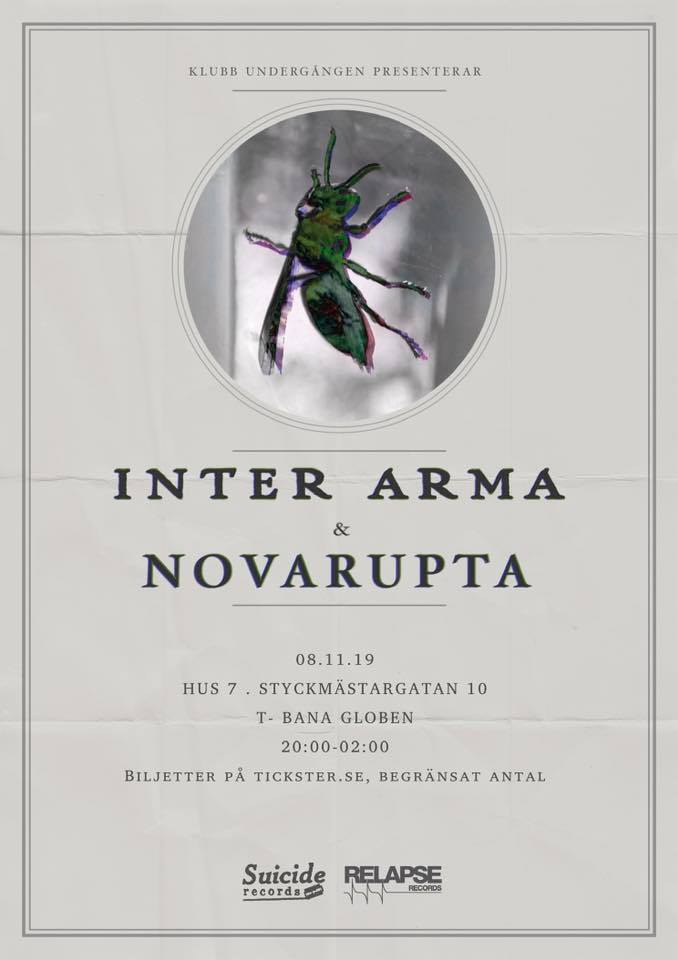 When I saw the INTER ARMA event pop up, I shrugged it off, having heard the band name before but not being overly intrigued. With friends going to the gig, I checked out two INTER ARMA videos to see if I wanted to go. I watched “Howling Lands” and “The Summer Drones” which couldn’t be further apart in style. After more reading on the event page revealed that the opening band NOVARUPTA would have MIKAEL STANNE as a guest performer, that cinched the deal for me. As one of the most influential melodic death metal musicians in the world, it would be interesting to see him in a different element. 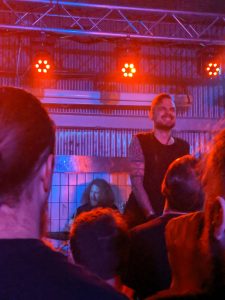 The venue, Hus 7, was a small, intimate room, not one I would assume was used as a music venue often, but over the course of the evening, the crowd being forced into such close quarters added to the ambiance. The first band NOVARUPTA came on to the stage in silence and shrouded in darkness. Over the course of their set, there was no talking, no introductions, and no banter.

This surgical precision between songs makes sense when you consider that NOVARUPTA is the solo project of ALEX STJERNFELDT and this appearance was a first and last opportunity to see the album “Disillusioned Fire” live. Each track has a different vocalist, besides “Thumbs” which has three. All of 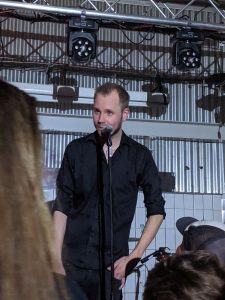 Each singer added a personalized flavour to the blackened sludge soup, some of them more complementary than others. It was an enjoyable experience all together, seeing and hearing the music change drastically based on who was providing vocals. The band playing on unflinchingly while each singer took the stage, performed their piece and departed added to the performance value.

The addition of INTER ARMA to this bill, or maybe the other way around, will be a mystery but both the billing and the order seemed a bit odd. Maybe it was simply a case of having two bands available who needed a gig. But I digress. As I explained earlier and will be a fact to anyone who is already familiar with INTER ARMA, is that they can’t be put into a genre. Some sort of metal depending on which part of which song you’re listening to, but a minute later something completely different is going on. 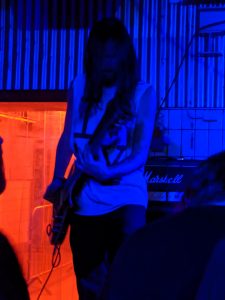 As someone who describes music for a living I found it futile to make a solid determination of what exactly INTER ARMA is. Is it doom? Is it death? Is it prog? (All the guitars have the standard amount of strings, so prog is ruled out). It’s something else. The selection of songs ebbed and flowed from heard and speedy to dreamy and dissonant. No two songs were the same which alleviated the issue of becoming bored with a band whose songs all bleed together with similarity but the dramatic differences didn’t lead to a cohesive characteristic that would identify the band.

For the most part it was enjoyable, the heavy doom bits and the harsh vocals as well as the spacey interludes, but it’s just so scattered. It was something fresh and interesting, albeit at times, mildly grating. They did bring excellent stage presence and talent to the stage, and they were engaging to watch. The crowd had the same thoughts, raging with energy and the evolution of tightly wrapped man buns turning into a violent sea of hair. I would recommend it for fans of PANTERA, blackened steak polka core and mumble rap. 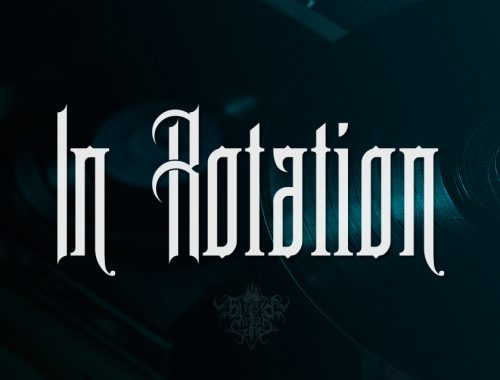 IN ROTATION: Our most played albums in October 2019 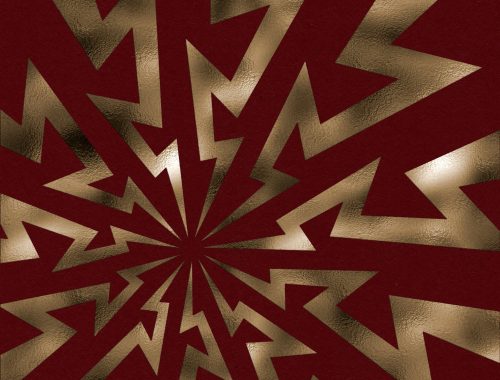