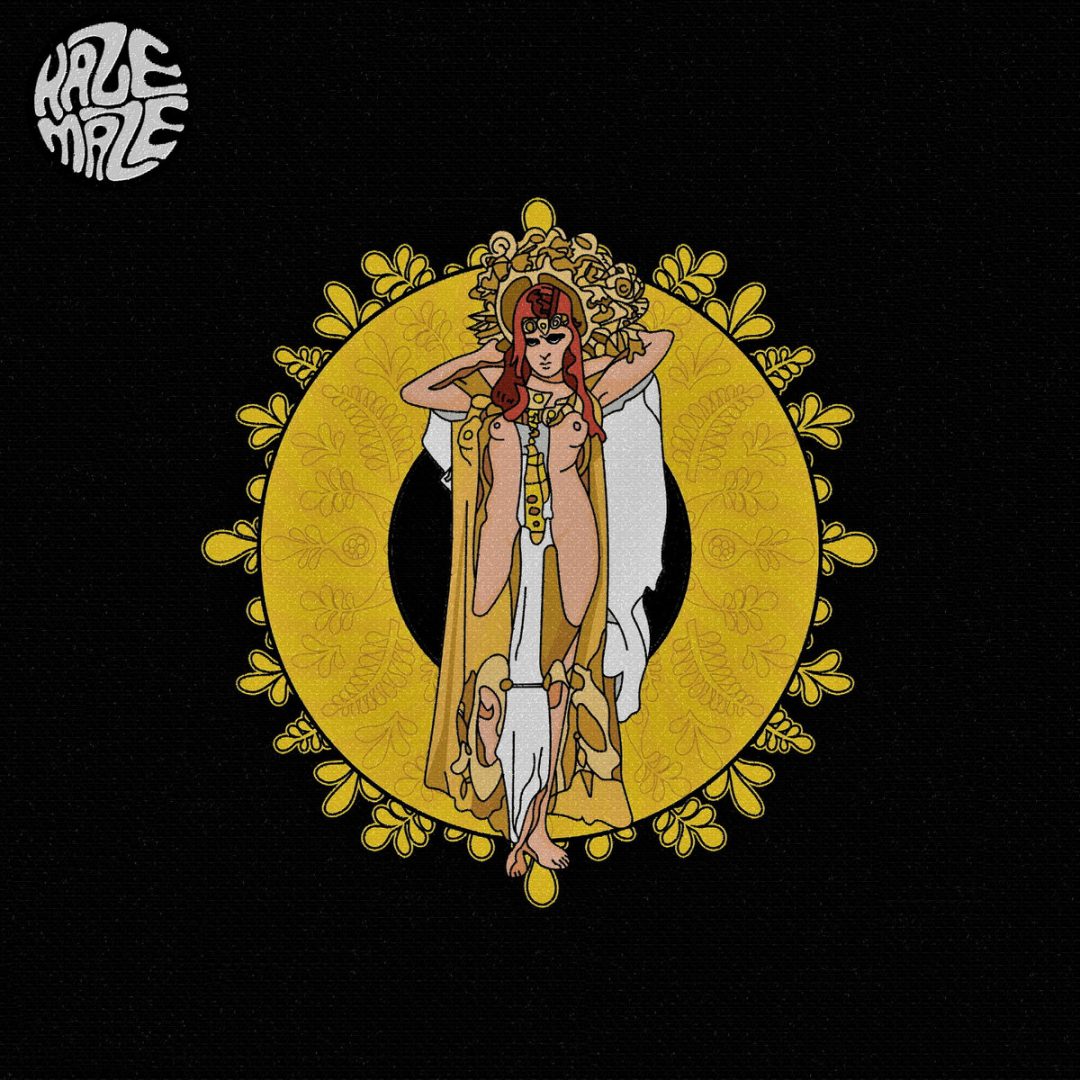 Hey hey now! Friday again and Christmas is nearly here. So, let’s say merry christmas to you all and let the riffs flow through you all. Today I bring you a live recording by a Swedish band that is one of my new fave bands around. With two excelent albums on the street and hopefuly many more to come. They do play live you  know, and now we can talk about it! Let the Fuzz begin!

This being a live recording I was expecting the classic “From Los Angeles California… HAZEMAZE!” 🙂 but the guys are not from California and the live recording starts with just a fuzzy sound from the pedal board to then opens with a filthy groovy bass line that sets the mood for 34.08 minutes (if my math is correct). Hopefully this EP will fill your soul with the sounds of love. Not the hippie sounds of love, but the doomy bluesy sound we all love down here in The Riffs Must Flow, my personal BAZ Dungeon where I can write about the bands I love and always be sure Sabbath is mentioned one way or the other.

HAZEMAZEs sound firmly sits in the grounds sown by the likes of Cream, and the UK heavy Blues scene that gave birth to heavy music. The SABBATH reference is inescapable as the band never shied away from the influence and worship. But as you can attest for yourself by hearing any of the band albums, they do no “steal” and have their unique sound. Groove and heaviness is what you are going to get. And boy does this live EP delivers!

“Lies” opens the repertoire with a nasty groove on the bass. The rythm section is for me the foundation from where this Swedish trio builds an outstanding set of songs. Estefan Carillo (fellow South American?) on bass and Neils Ein on Drums carry this beast without missing a beat. From this base, Ludvig Andersson can take you into a journey of tasty bluesy guitar licks while peaching against liars and empty promises, nasty snake bites, confussion and walking on lonely roads with no ending. You get the picture.

Andersson sings: “They preach their lies like the truth…  …You choke on their lies”  a few words and you are singing along trust me & try to resist! The live delivery is more aggressive than the studio version and that is just why live revordings matter right? You want a band that can live and thrive outside the controlled environment of the studio and can give you the thrills and chills we all crave from music. All this while you slowly headbang and drink a good cold beer. That is how I imagine myself in a HAZEMAZE show (when they tour Uruguay?).

“Wall of Confusion” slowly builds from another bass groove unto a meaty riff where the trio feel as comfortable as a shark in deep waters. This is the band’s hunting grounds and we listeners are the pray. Alternate lyrics for this one as recorded in their debut a year later. This is another thing most of us enjoy from the live experience.

“Black Mamba pt. 1 & pt. 2” comes and you may be forgiven for thinking this is a “War Pigs” cover as the song starts, and as i always say, i see nothing wrong with that! Anyway, the song is not a cover by any strectch and after the initail riff it takes a detour from the classic anti war song and began its own life as a cautionary tale about snakes (people?) and their sneaky treacherous moves. This is all drenched in a fuzzy athmosphere that takes you on a 9 minute journey from which you cannot fleeeeeeeeee.

Some Swedish talk from the band with the public as “Lord Cubensis” makes it’s way into the set. Now the music steps up a notch in pace as yet more 70’s SABBATH worship continues to embrace us (as now i can see myslef in the middle of the Copperfields crowd), This song is only 4 minutes long and it serves as a good setup for my personal fave of the set. Enters “Doom”, which is nearly as long as “Black Mamba”, but a bit darker in tone. Lyrics about loneliness and despair “walking alone on a long winding road…” as the song carries on and the guitar joins with all it’s might and now the trio is let loose to roam the plains of doom. Expect a nice breakdown into a faster riff near the end in classic Sabbath fashion while Andersson guitar solo wraps up the night and we only need to start clapping as the band says goodbye in their native tongue and with a “Stay Tuned For More Fuzz” we reach the end of the night!

Judging by this EP I think it is fair to say: Don’t miss these guys if you have the opportunity, they are for real. 9/10 Perrö 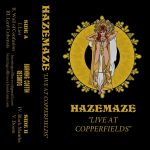 P.S.: HAZEMAZE Live EP will be released on Tape as  the band´s 2018 self-titled debut and “Hymns of The Dead” (2019). So if you want (you need!) to get the three releases, tape is the way to go as it is the only physical format where this is possible. #SupportTheUnderground

9/10 Epic Storm
**Please support the underground! It’s vital to the future of our genre.**
#WeAreBlessedAltarZine
#TheZineSupportingTheUnderground 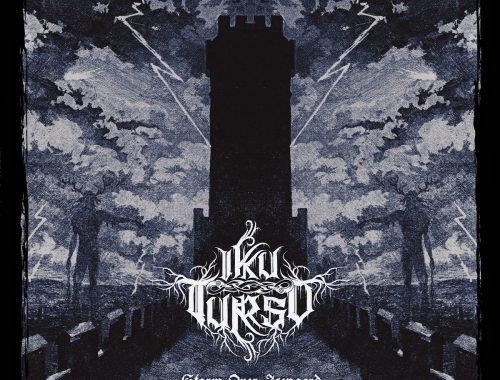