AINSOPH are a mysterious entity. Hailing from The Netherlands, information on the band is scarce. Try searching the band name and you’ll find yourself sent down many different paths, none of which lead to the authors of this here release, the band’s debut “Ω – V” (an album title that thankfully my computer is now ready to suggest to me, saving me a cut and paste job every time I want to be sent in the right direction).

In any case, it doesn’t matter now. I’d barely listened to maybe three tracks of this brilliantly vibrant and sparkling musical delight (as instantly rocking as it is dark, mystical and mysterious) before I was straight on the label’s online store to buy the (extremely) limited edition vinyl of this album. I’m sure you’ve had those experiences in your life (I hope you’ve had plenty), where you hear a band for the first time and immediately think “Wow, this is magic”, well so it was for me here. With a digital promo, I can listen to this album as much as I want, but I want the artefact, I need it. Of course, I want to support the people who created this magic and captured it on wax, but I want a sliver of it in my possession too, a shard of the glass the magic potion was concocted in.

Opening with a heavily distorted, shimmering guitar melody, the scene is instantly set for what will follow. And what follows is a beautiful, eerie, beguiling, psychedelic and indeed rocking 30+ minutes of brilliantly flowing, drum fills, glistening dual guitar lines that sparkle and cascade against each other like multicoloured explosions of glass, slippery, funky bass lines and the ghostly, siren call of a voice that quivers in the midst of this fantastic, controlled cacophony. 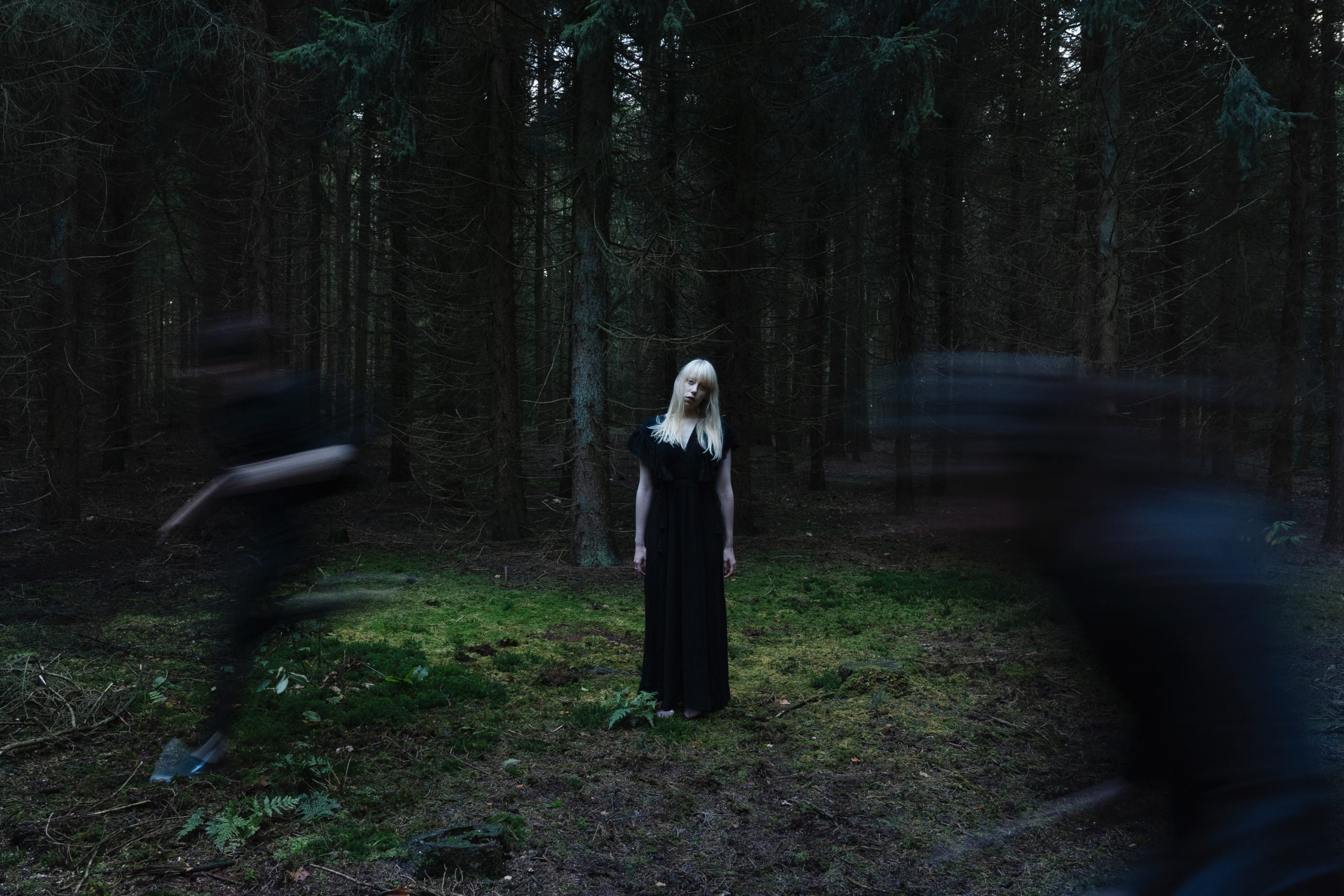 Close your eyes, put your headphones on and allow “Ω – V” envelope you. As the musical kaleidoscope rushes over you, like a river of sound and light, I suspect you’ll find, as I did, that you lose the sense of where one track ends and the next begins. It isn’t that the music is full of experimental, drawn-out jams (this isn’t the case at all – while there are Progressive Rock elements, expansive “The Long and Self-Destructive Road” aside, the tracks range from around two and a half to five minutes in length) but the flow of ideas is so natural and imaginative.

Opening track “Home” alone, simply overflows with melodic dances that draw you in with the irresistible power of a snake charmer; echoing, vaguely dissonant guitar harmonies crash, like gentle waves, before pounding drum rolls build into an awesome, charging attack; the band pulls everything back like a matador, poised and ready to shift in one swift elegant flourish, as the bull charges down on them, before the music bursts forth again, the drums and bass locked into a fantastic grove, laying the path for a guitar solo that explodes into the frame, with just a flavour of Dave Navarro from JANE’S ADDICTION channelled right into the midst of this sublime storm.

When the music suddenly stops with one crashing, ringing chord, and the tempo comes down again, this could easily be a mid-track breakdown, but in fact next track “Malkuth” is underway. Every track on the album links together in such a way that it feels like one continual musical flow, even though at the same time you can pluck any track out of the maelstrom and marvel at it, like a rare gem, spilling a thousand fragments of light under your gaze.

Sometimes the music sounds like Metal. Certainly in the band’s most furious moments, the drumming has something of the Black Metal about it (like the furious, mid-track whirlpool of “Spiral” – a track that also shows flashes of the Post-Punk of AT THE DRIVE IN), though an even stronger association might be the all-consuming auditory whirlwinds whipped up by SONIC YOUTH during their “Daydream Nation” heyday.

The ominously mystical cover art and track names like “Back to Purgatory” and “Less Than a Beast” (with lines like “There is no light below the surface. Nothing to follow but the disgust of the flesh”) remind the listener that despite the often mesmerising beauty of the music, there’s a very dark heart to this album. Perhaps this is why I find myself thinking of KILLING JOKE at their most maniacal, (summoning bad spirits as they seemed to do on “Revelations”), but simultaneously married to something altogether more dreamy like COCTEAU TWINS, (though these musical comparisons alone are not enough to capture the gut-level satisfaction of how hard this music rocks).

The closing cover of the classic FUNKADELIC guitar mind-melt “Maggot Brain” fits so perfectly as a coda to the album, that it’s easy to forget it’s a cover. It’s a suitably psychedelic note for the band to sail out on as if reminding the listener “hey, it’s still your mind after-all; we just came here to shine a light onto the beauty and the madness. It’s up to you where you go now, you can sink to the bottom, or keep striding off towards the sunset.”

This is a stunning debut, a magical thing; come share in it, own a shard of glass from the magic potion. This could be the start of something amazing, be there from the beginning. 9.5/10 Tom Boatman

9.5/10 Epic Storm
**Please support the underground! It’s vital to the future of our genre.
#WeAreBlessedAltarZine
#TheZineSupportingTheUnderground 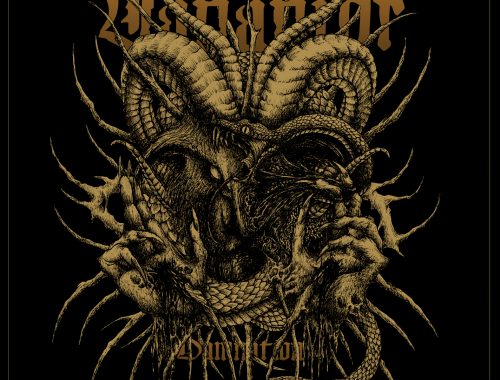 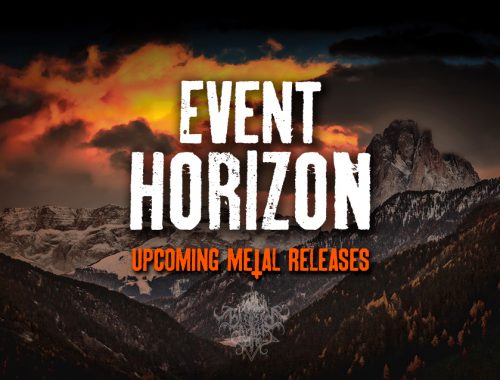