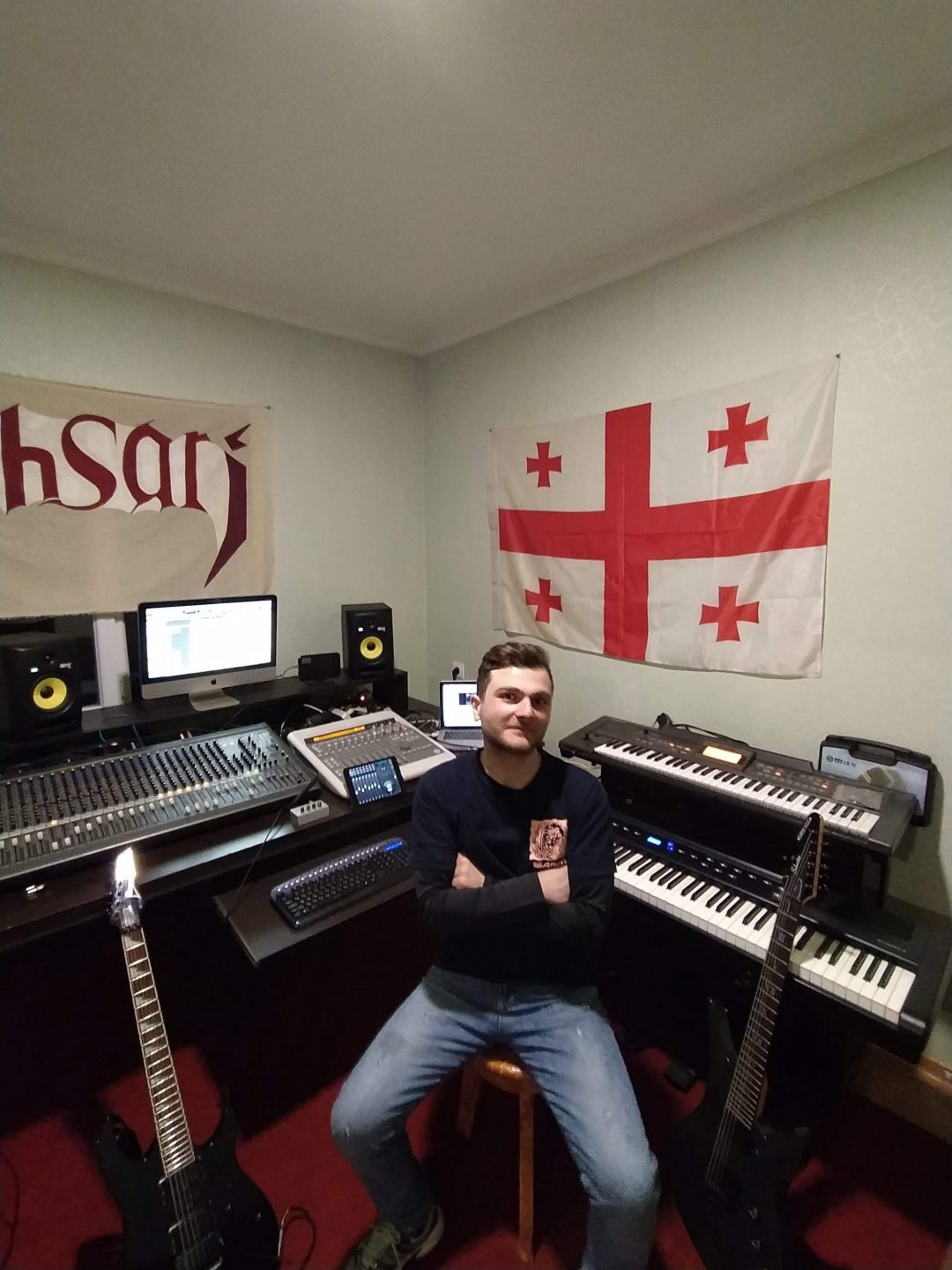 Iahsari are a Symphonic Metal band from Tbilisi, Georgia. Formed right at the beginning of 2016 and releasing their debut album “Shrine of the Ancient Gods” in 2018, the band has a fascination with Georgian history and culture which they draw in as an important part of their music. Last year I went on a little musical exploration of Georgian Metal where I interviewed a number of bands from Tbilisi (you can read those articles here, here and here), when Iahsari got in touch after this I was very happy to continue to find out more about some of the great music coming from this country. Vocalist Mariam Chakvetadze took the time to answer my questions, thank you to her and the band and I hope you will enjoy the interview.

Tom: Thank you for taking the time to be interviewed by Blessed Altar Zine. First, could you tell us the current line-up of the band and what role each person plays?

How did Iahsari originally come together? Did you know each other before you created the band?

Everyone thought that after the recording of 3-4 songs we would continue our lives separately, but the band developed into what you see and hear today. 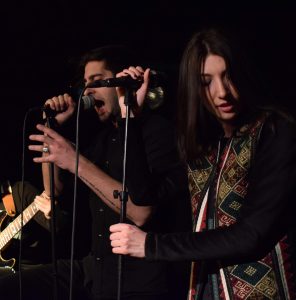 Your first album “Shrine of the Gods” came out in 2018. What was your experience like making that album?

Dmitry lived abroad during the album production, and all the vocal parts and the guitars were recorded at our former guitarist, Mr. Kakhi Kiknadze’s home studio. then the mixing process begun. None of us heard a mix of traditional Georgian melodies and metal before, and no one knew what to expect from our work. But when we had finally got the songs “ready to eat” – we understood that it’s really interesting conjunction.

You have some very interesting folk elements blended into your music. Are these taken from Georgian folk traditions? And how important is Georgian culture to your music in general?

As you know, Georgia has rich and ancient culture and traditions, that are distinguished by their originality. Every district of Georgia has different traditions and customs. such as: hospitality, wedding, ,, supra” and etc. as well as Georgian traditional clothes that emphasize Georgian culture and spirit. Georgian dance is distinguished by its originality, which best expresses the history of Georgian nation, which also shows the bravery and firmness of Georgians. which is one of the main points for us and it inspires us more to create such music.

How do you write your music? Do songs come together in practice sessions, or do band members write music separately?

For the debut album, most of the parts were composed by K. Kiknadze, our former guitar player, and D. Eliseev. I just helped with composing of backing vocals.

And now all the band’s staff participates in the parts composing. Both guitarists compose their solos separately, and vocalists write lead vocal lines and backs. That’s why we expect our next album to be much more colored and interesting. 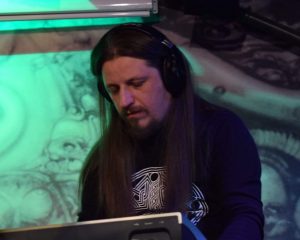 Could you say something about the lyrics of your songs? What images do you want to create in the minds of your listeners?

First, I will briefly talk about Iakhsari. This is a God’s son fighting against evil in Pshavian epos; he was protecting people in peril against evil creatures (giants named DEVI). Iakhsar is considered as a winner over evil giants who had been disturbing Pshavian folks. Since then the highland people addressed Gods for help. They gathered in front of the God’s gate and asked to punish the evil giants. For this reason, the God selected the leader who would be strongest among them. Iakhsar and Kopala became the ones. They led the combat and defeated the giants. That is why in our lyrics we express the strength associated with Iakhasr. Some other lyrics are based on our ancestors’ life; spiritual aspirations, patriotic and heroic zeal. Therefore we seek to show our audience our past we are proud of.

What are your biggest influences (music and anything else)?

For the band as influences are: Georgian folk music, Moonsorrow, Ensiferum, Amon Amarth, Nightwish more or less, Eluveitie, and so on

What are your experiences of performing live? Do you play outside of Georgia?

It is an amazing and unforgettable experience of performing live in front of the big audience. Every performance makes us confident to believe in ourselves and the joy of entertaining others is a fantastic feeling. The way they love what they hear.

Unfortunately we don’t play outside of Georgia,but we have future plans to show our band around the world. 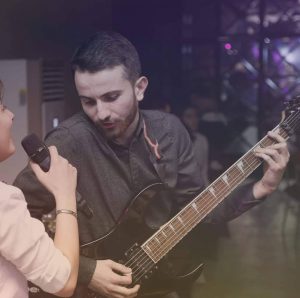 And finally what plans does the band have for the future (live shows, more recordings)?

First of all our goals are to develop ourselves and create more interesting and new music to our listeners. Every live show and jamming sessions makes us go forward and have more strength. As they say “practice makes perfect” so that’s what we are attempting. We are planning concerts for 2020 and will be producing new songs. Also we will promote the band on social media. 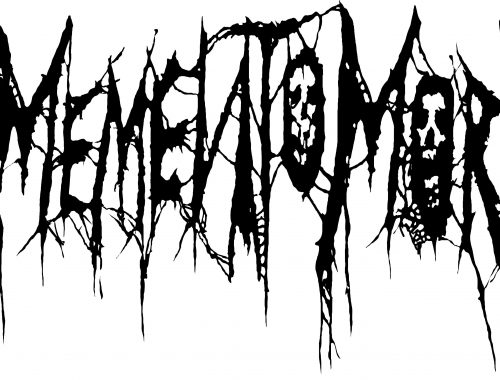 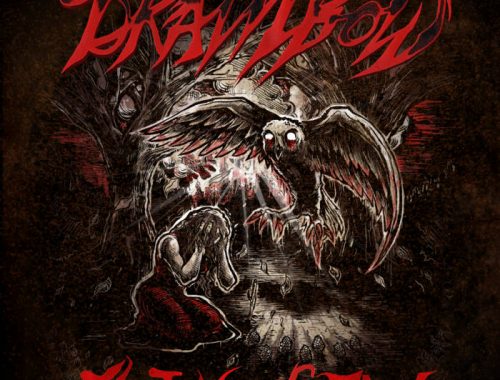 Drainbow – The Tower of Flints