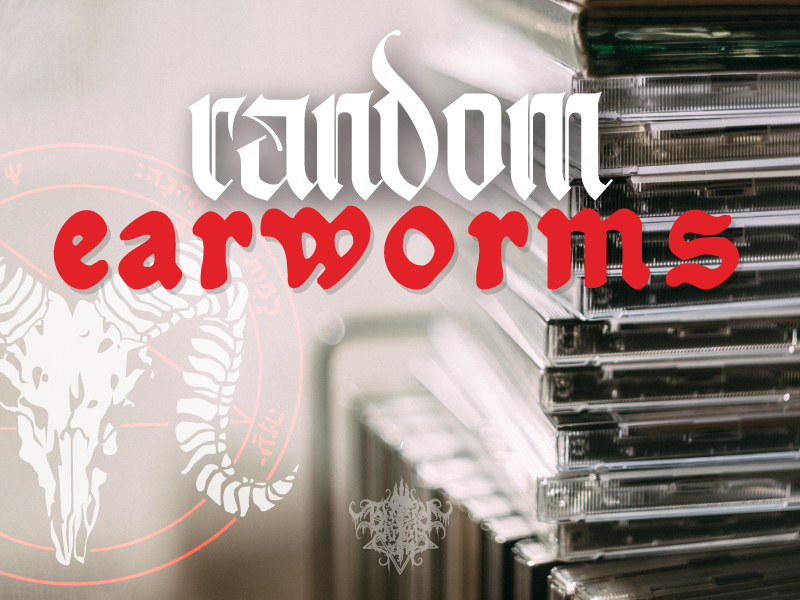 For today our writer Kieran picks up the album “Ylem” from the German band Dark Fortress. Check the opinions from the rest of the BAZ family. And… Enjoy your Sunday…

Dark Fortress is a German Black Metal band that has always tried to push the envelope of what we expect of Black Metal while keeping the dark and brooding ferocity, “Ylem” is a testimount to experimenting with genres and blending sounds from Doom, Death and Hard Rock and of course Black Metal. “Ylem” is a must listen for the dark music enthusiasts and belongs in everyone’s cd collection.

I’ve definitely heard some tracks from Dark Fortress, but not this album. I’m diving in to see what this German, melodic, black metal band has planted at the bottom of the river for me, and I hope, many others who may not have heard this album, to discover.

Album track, “Ylem” starts in with guitar that hits hard from the beginning. Combined with vocals, which in my opinion are just that perfect tone of brutal, guttural and a hint of a speaking tone to them. Next track “As the World Keels Over”, this one is arranged beautifully, the skill of that. The song just feeds your interest to continue listening. Has a tone of melancholy, which just sits amazingly, with those vocals dropping to low murmurs in places. “Osiris” continues, adding more of an atmospheric note. read more

“Silence” track, again, taken with the variation of vocals in this. Impressed with the fact that so far each track gives something different to hear the range. This one is more atmospheric feeling, the good atmospheric, because it actually leads you to a conclusion. “EvenFall” is a solid track. Revealing more of the melodic influences of this band. “Redivider” has the pull of a story to it, in the chant style vocal in some places, riffs, and drums are ongoing pulse points. “Satan Bled” this is music that I can just fall into and the world disappears. Just hard to explain how to explain the vocals, guitars and drums create such atmosphere. Awesome track. “Hirudineans” didn’t move that much in my opinion. Solid skill of guitar and vocals are noted. “Nemesis” that brutal blast coming through. Enjoyed this alot.

“The Valley”, the intro builds, adding more depth to the track. More atmospheric, with unrelenting riffs. “Wraith”, clean vocals are unexpected after the full-on blackened sound. Yet the doomy feel of this track immediately speaks to the need to be honest with self. This is a unique sound. Goes to show, listen to the whole album, otherwise, this would have been missed. The lyric “you will never sleep again”, so good. The final track, “Sycamore Trees” haunting. The lyric “I’ll see you in the trees..” So much about how life passes on, and we are left with the memories.

I’m so pleased to see Dark Fortress nominated for this edition of our recurring segment “Random Earworms”. The band has been on my mind since their February 2020 release of “Spectres From the Old World”, which finally arrived after six long, long, long years of waiting. I don’t know about you metalheads out there, but as a reviewer, I often get entirely caught up in the deluge of new releases and struggle to find the time to revisit so many of the past classics. So today I’m excited to have an excuse to dive back into a gem from 2010, “Ylem”, and inject a little more Dark Fortress into my life. read more

Before I kick off let’s get the obvious questions out of the way: What the smeg is ylem, and how do you pronounce it? Ok, so ylem as I understand it, is a term used in astronomy when referring to the original substance present in the universe prior to the big bang, and of which, all known matter would be hypothetically derived. So you know, nothing too deep and an obvious choice for an album title (wink wink). As far as how to correctly pronounce it, well, that I can’t be totally sure of. The most common pronunciation seems to be eye-lem or ee-lem so take your pick, because unless you hang around with theoretical physicists I can’t imagine that it’ll arise in many conversations and if it does at least you’ve got a 50/50 chance of nailing it. Now, back to business.

For those who are not familiar, Dark Fortress are an esteemed German progressive black metal powerhouse that have been active since the mid-1990s and are noteworthy figures in the scene. One thing that I really admire about this band is the range of diversity that they have offered across their career, which I feel could be used as a blueprint for others to demonstrate ‘how to do progressive black metal successfully’. Anyway, by 2010 with the release of “Ylem” the band had been moving ever further away from their early raw black metal roots, and their sound was becoming increasingly polished, easy to digest, and contemporary. Surprisingly though, this clean and highly-organised sound does not feel contrived, a balance which other progressive black metal bands seem to struggle with.

The title track “Ylem”, opens the album with a raging frenzy, and like most Dark Fortress albums the guitar is one of the first features to slap you with a sting. The riffs are sharp, crisp, catchy and perfectly complemented by the furious precision of the drums. There’s a satisfying mix of tempos throughout the album, from wild and fast to grinding and doom-esque, but for the most part you can expect solid mid-paced action. “Ylem” was the second album to feature Morean (Florian Magnus Maier) on vocals, who also displays some nice diversity in his delivery throughout the album. Aside from the range of stereotypical black metal vocal stylings as presented in the title track, Morean also offers slow, low and doomy guttural growling in “As the World Keels Over”, and a type of heavy melodic crooning in “Evenfall”.  Overall, “Ylem” offers so much variety and quality progessive black metal that I easily become wholly absorbed and before you know it the 70 minutes has slipped by and the album is over. I’ve heard some listeners complain about the lengthy run times of albums such as this, but I have no trouble committing my full attention to metal of this calibre. In fact, please excuse me while I hit play again and float away into a nebulous cloud of black metal ylem.

I am very happy to say a few words about Ylem. These Germans are so good that the choice of this album was absolutely right by my friend Kieran. Band that by the way is very undervalued and also even unknown by many. But it’s a good time if you don’t know them, to check their discography and this one in particular. It is not his best album but it is a formidable work in my opinion. read more

It is a constant bombardment and attack of riffs with dark choruses combining clean and harsh vocals that are so great accompanied by the keyboards. This album is very satisfying. It has a manifest presence of dark textures and layers of sounds that add atmosphere to the whole record. It is a long but extremely enjoyable album, with progressions that are what have given the band its identity. High level for a band that continues to make albums worthy of the best bands with German DNA to make it even better.

I remember to listen to this album. Yes, still do. My mind stills working, or not. Hmmm. It is or not? Damn, I don’t know anymore. ahahahahah. I didn’t hear it when the album was not, that I know, So probably was a year or two later was out, That I don’t remind anymore. ahahahahah read more

But I remind that at that time I already liked a lot the album and still do. So listening to it again was a very pleasant time and good memories came to my mind while listening to the album. I forgot completely that songs like “Ylem”, “Osiris”, “Satan Bled” and many others are so damn good. So I only have to say one thing. Thank you Kieran to remind me this very good album. 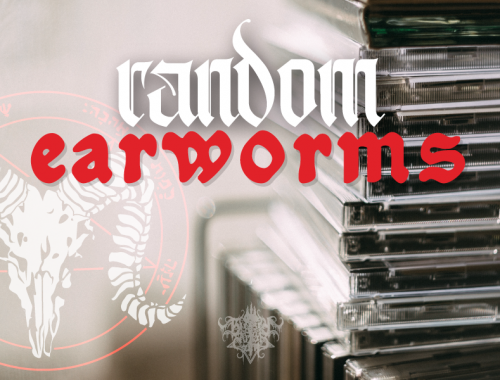 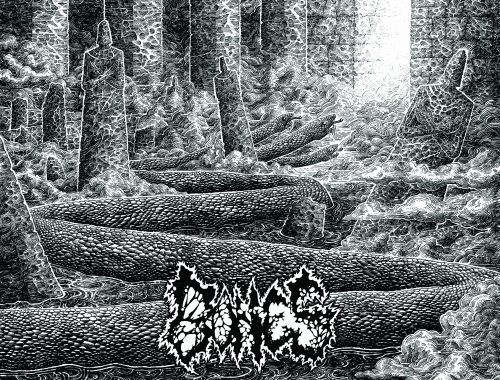